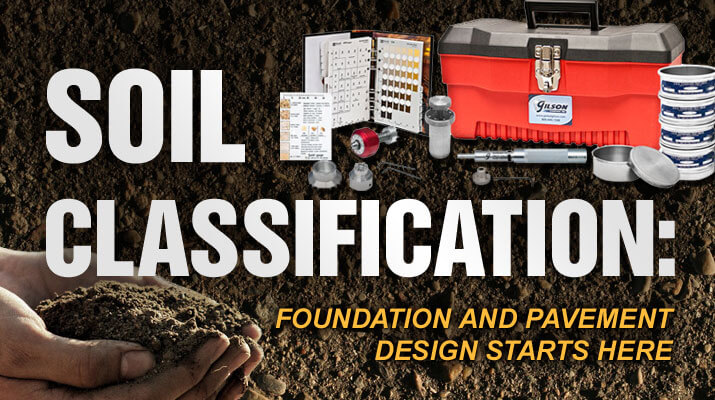 Who hasn’t seen a young child eagerly digging in the ground, collecting rocks of all shapes and sizes to stuff in a pocket – and otherwise visually examining each grain of sand, clump of soil or piece of rock as if it was a precious gem?

Fast forward 20-some years to the same person, still visually examining every grain of sand, clump of soil or piece of rock, but now as a civil or geotechnical engineer with a trained eye. He or she also has a bigger purpose: testing and classifying those natural earth materials for their potential use in highway, infrastructure and other construction projects.

The Role of Geotechnical Engineering in Highway & Infrastructure Construction

Geotechnical engineers are civil engineers who specialize in rock and soil and developing foundations in road or bridge construction, mining and similar industries – and the path to a new road construction project starts with them.

Before any construction design is approved, geotechnical engineers take samples of, visually examine, and analyze soil and rock materials to determine composition and suitability for proposed use, as well as engineering properties that include:

They are looking at grain size, structure and composition of materials ranging from soft clay to intact rock – and all other soils in between. With further field and lab testing, the soil’s ability to stand up to structural foundation or paving loads will be determined.

One good resource to use during a visual inspection or field testing is a Geotechnical Gauge, which is convenient to carry and contains information on: 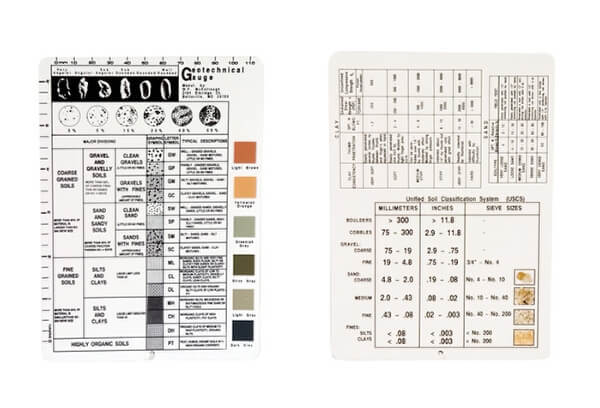 Other useful tools in the field technician’s kit for soils classification include Pocket Penetrometers and Shear Vanes for estimates of unconfined shear strength, color charts to assist classification, and field sieves to confirm grain sizes.

With further testing, strength, particle size and composition of the soil, how it responds to moisture and its plasticity, as well as organic content, are all examined. Most importantly, the testing will determine if sub-surface conditions meet all the requirements for the proposed construction.

Different classification systems in wide use today include:

Comparatively, ASTM classifies earth materials used in highway construction in seven groups too, through laboratory determination of “particle-size distribution, liquid limit and plasticity index.” Additional information on the seven groups is available within the ASTM D-3282 - 15 standard referenced above.

Gilson has an extensive video library with useful short videos on soil testing and related products – as well as numerous other topics. In addition, we have a reference guide on what Atterberg Limits are, the significance of the tests for determining the liquid, plastic and shrinkage limits of soils, and basic equipment needed.

While there are ASTM and AASHTO standards for subsurface soil testing and pavement design, don’t overlook regulations from your state department of transportation. The Federal Highway Administration lists all state DOT’s.

State DOT websites may also include programs and workshops on related topics such as visual classification of soil and rock strata, how-to manuals, guides and more.

The Base of It All

Testing soil and rock for efficacy in any given construction project is not a new practice. One of the first geotechnical engineering classification systems for highway construction has been around since 1929, developed by Karl von Terzaghi (1883-1963). Terzaghi was considered one of the greatest minds in the field, a pioneer in geotechnical engineering, and the “father of soil mechanics.”

In addition to his role in developing the civil engineering science of soil mechanics as it continues to be known today, he is credited for Terzaghi’s Principle: Total Stress = Effective Stress = Pore Water Pressure. He is also recognized for his theories of consolidation, bearing capacity, and stability.

Terzaghi was one of a trio of visionaries in soil testing, forever connected by their work in testing and classification of soil. Also ahead of his time was Albert Atterberg (1846-1916), whose name goes down in history for developing the Atterberg Limits tests; he also developed a soil classification system in 1900. Rounding out the trio was Arthur Casagrande (1902-1981) who worked with Terzaghi for 25 years in soil mechanics and soil testing apparatus. Casagrande was integral to developing the USCS – and refining the Atterberg Limits test, first known as the liquid and plastic test – and incorporating it into the USCS. 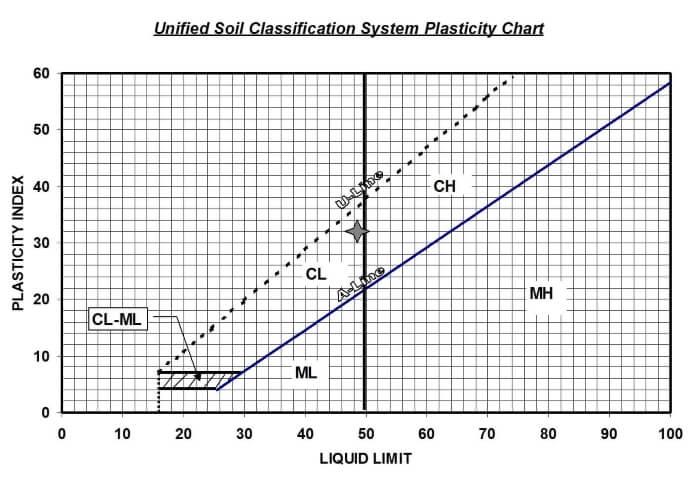