A fully functional 30-day trial version of each application is available at no charge. 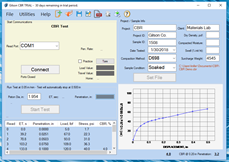 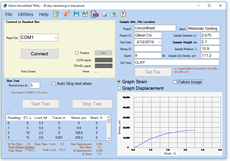 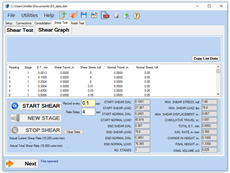 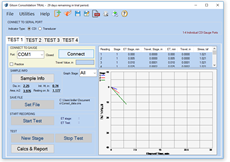 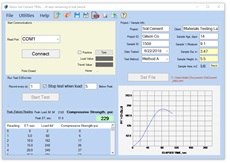 Each software program is optimized for use with Gilson two and four-channel data readouts and digital component sets, but compatible with a variety of electronic load and displacement sensors. Company information, logo, and equipment information can be entered for inclusion in final reports. Test report data and information can also be exported to a spreadsheet application or converted into a PDF document. 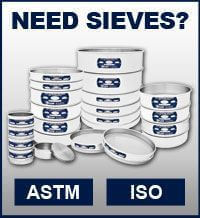 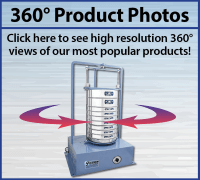